Tweet
Pin It
Posted August 29, 2012 by Hilary Kennedy in Celebrity

Playboy’s Holly Madison pregnant: Is Conservative Style in the Near Future?

ugh Hefner’s former flame Holly Madison is expecting a new baby with her party promoter boyfriend, Pasquale Rotella.  The pair have been dating for nine months, and due in March 2013. 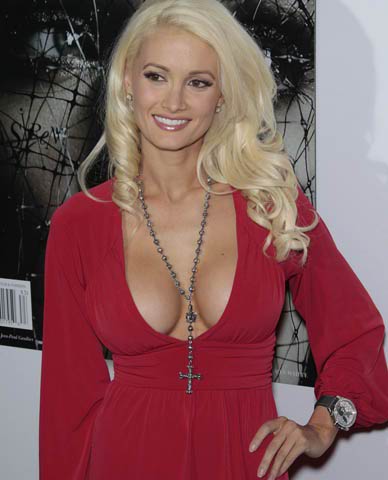 Now that Hef is back with his ex, Crystal Harris, the hope that Madison would return to the mansion has faded.  Back in June, Harris tweeted, “Yes @hughhefner and I are back together. Yes I am his #1 girl again. Yes we are happy. Hope that clears up any confusion! xo,”. 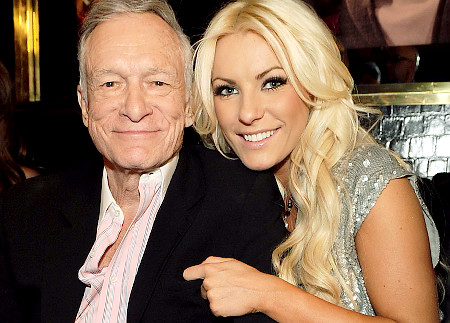 The real question now is whether a new baby will bring a conservative slant to the notoriously sexy style of Holly Madison, which defines her brand.  As a former Playboy model (though never a Playmate,) reality TV star of “The Girls Next Door“, and Las Vegas headliner, sex appeal has been Madison’s secret to success.  Though dressed a bit more modestly when she co-hosted the Leather and Laces Superbowl Party in Dallas in 2011, Madison isn’t known for her “mommy style”.  Will motherhood turn an Oregon native turned pin-up into President of the PTA?  Only time will tell.  For now, it’s a safe bet that she won’t be sporting midriff tops and a garter belt…but I wouldn’t rule out a nude maternity photos a la Demi Moore.