f you’ve had the season 4 release of Arrested Development on your calendar since the day the gods of television announced it, than you’re probably more than down to throw a viewing party so awesome, you’ll blue yourself.

There are too many memorably moments and running jokes (see them all listed out in this brilliant interactive visualization) to reference them all, but here are a few things that are worthy of a terrible chicken dance, and, of course, a drinking game worthy of a wink from Lucille. 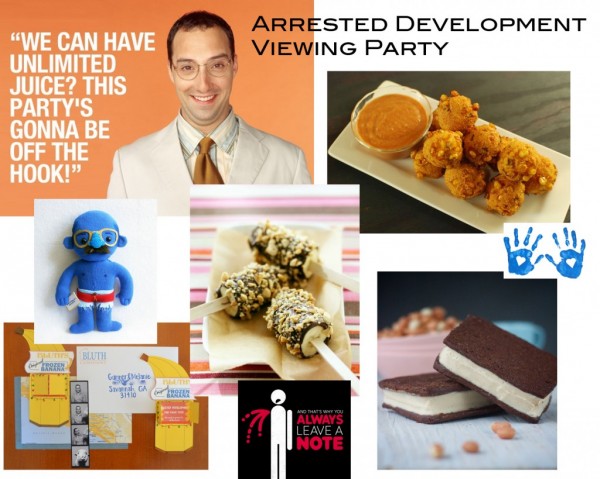 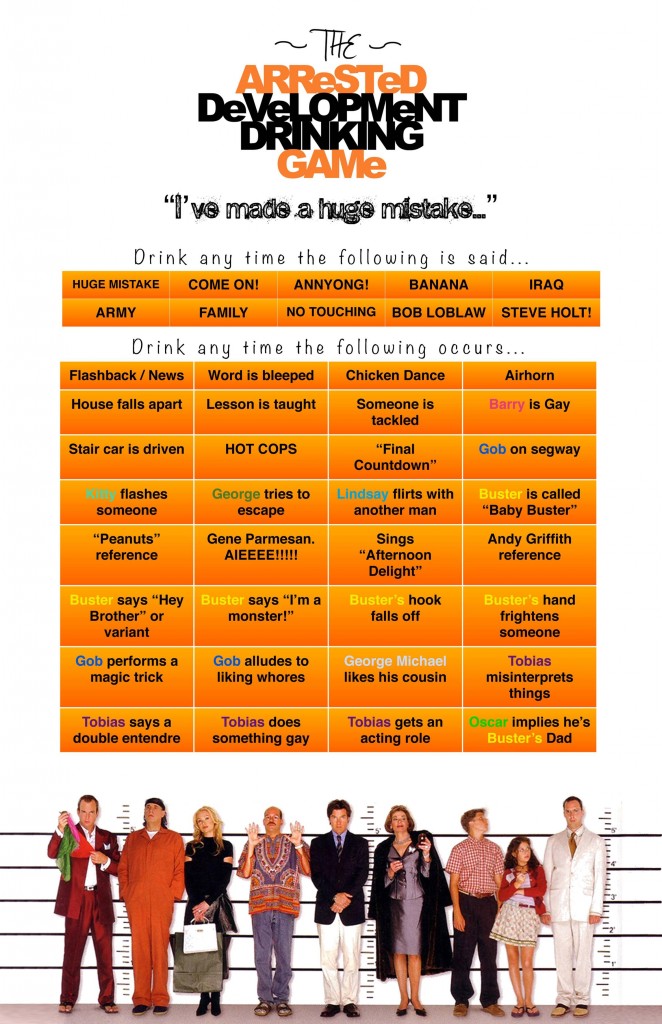 Revenge Returns This Sunday: Here Are Some Tips to Help You Plan The Perfect Viewing Party
Recent pins