Tweet
Pin It
Posted April 18, 2012 by Hilary Kennedy in Celebrity

Art From the Heart: From Creative Celebs to YOU 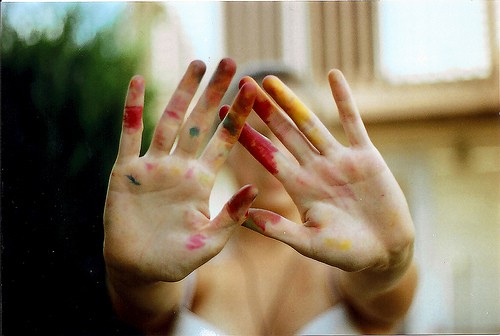 emember the fun of creating papier-mâché projects or painting Mom a Mother’s Day masterpiece in art class?  Art is uniquely special because the finished product gives you a lasting memory of the inspiration behind it or the special person who created it.  In the spirit of art warming hearts, Dallas Challenge is proud to announce the 3rd Annual ART FROM THE HEART Celebrity Art Auction & Benefit. This fabulous Dallas event features the artwork of prominent local and national celebrities and personalities in an exciting and competitive auction, hot dishes from Dallas chef Marc DePetris, cool beverages and a hopping dance floor – all in the super chic digs of Marc Events in the trendy Dallas design district, April 27, from 7 to 11 pm. 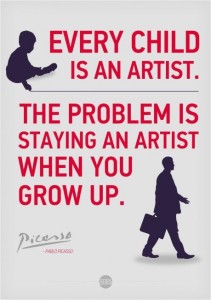 It isn’t going to be just canvases and art theory discussions, my friends.  How about some rockin’ musical entertainment by Sir Earl Toon from the legendary band, Kool & the Gang, live artwork painting by the talented featured artist, Rolando Diaz, and music spun by D Magazines “Best DJs in Dallas,” Jennifer Miller and Paul Paredes? I’d call that some fine art!

Come show your support for Dallas Challenge and Dallas area youth by participating in our live and silent auctions where you will get the chance to bid on original pieces of art created by celebrities, local artists and some of the youth served in Dallas Challenge programs. The event is sponsored in part by Ben E. Keith, the Fenner Family Charitable Foundation, Bill Gilliland, Kirsten and  Tim James, Heritage Auction Galleries, CBS Radio, Y.M.O. Enterprise, LLC. & Associates and Tiffaney Dale Agency.

You’ve been to all the stuffy, formal events-why not come hang out at one where creativity is king? Tickets and sponsorship opportunities are available online at www.artfromtheheartdallas.com. Visit the website for additional information about the event, celebrity artists! Please call 972.566.4680 for questions or additional ticket purchase options.

Rummage Roundup Right Around the Corner