Tweet
Pin It
Posted January 2, 2013 by Caitlin Clark in Beauty

nother year, another hairstyle I struggle to master. 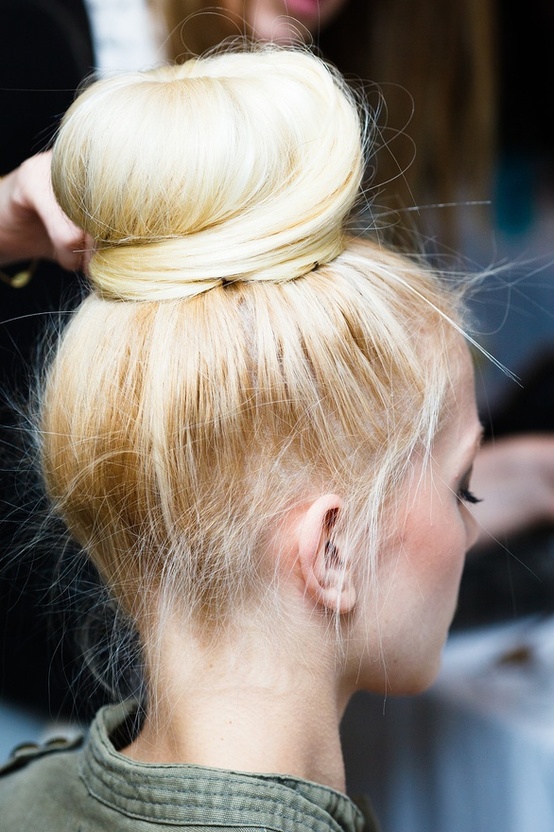 I’ve seen the messy heap of hair look work for one person. Only one, out of the nearly 500 people I’ve seen try to rock this look this year. Not even celebrities look good doing it. The clincher for me on this one was when a guy friend commented on a top knot saying it makes girls look like aliens. That was enough to convince me. See ya never top knot. 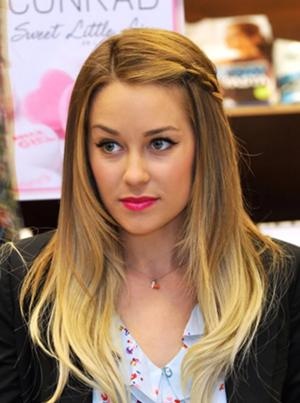 Okay, Lauren Conrad looks fabulous with ombre, and so do a lot of people, but I still picture ombre being the side bangs of the future. It seems like a great idea and some people look great, but the majority of people are going to look at pictures years from now with deep regret, and seriously damaged tips. At least they won’t still be growing out their bangs. 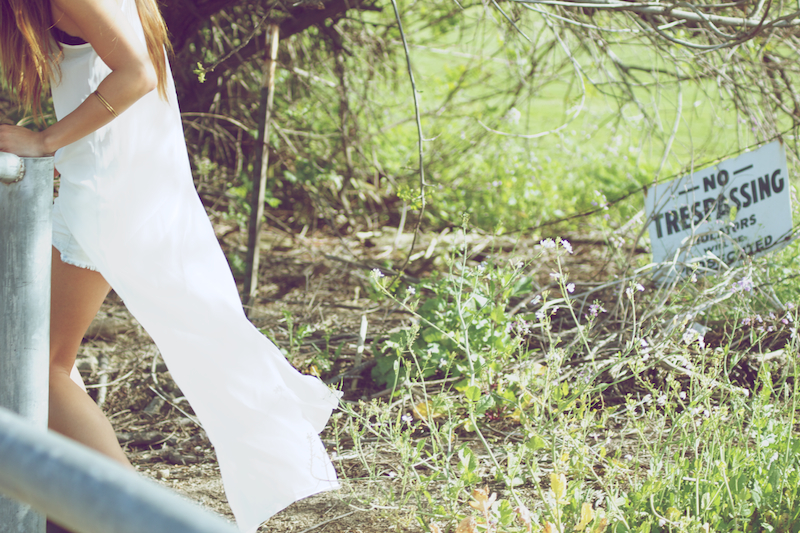 It just looks sloppy. More than anything, I’m tired of thinking a sweater at LF is super cute and then taking it off the rack only to discover an awkwardly long backside. 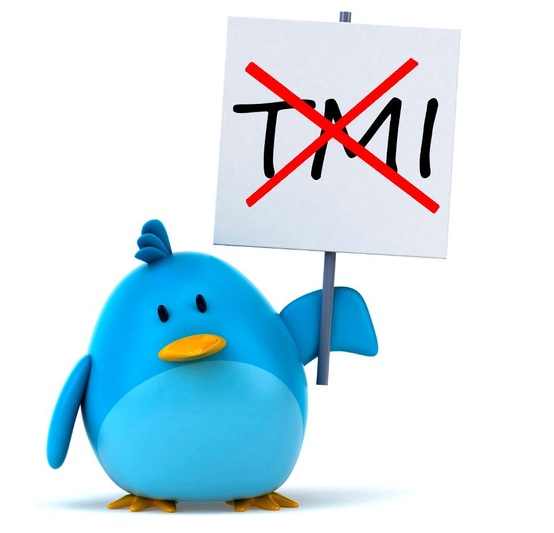 There’s a reason everyone likes Instagram better now. The best part about Facebook are the pictures, unless you have friends who recently had a baby. There are a lot of ways people overshare on the book, but the ones that really need to go are the Spotify and Foursquare posts. That’s cool that you’re listening to “Call Me Maybe,” but the only person’s playlists I’d be interested in is Ryan Reynold’s. And maybe Obama’s. As for Foursquare, not only is it unnecessary, it’s probably pretty unsafe. Glad you’re eating at Bubba’s, hope you brought your rape whistle with you. 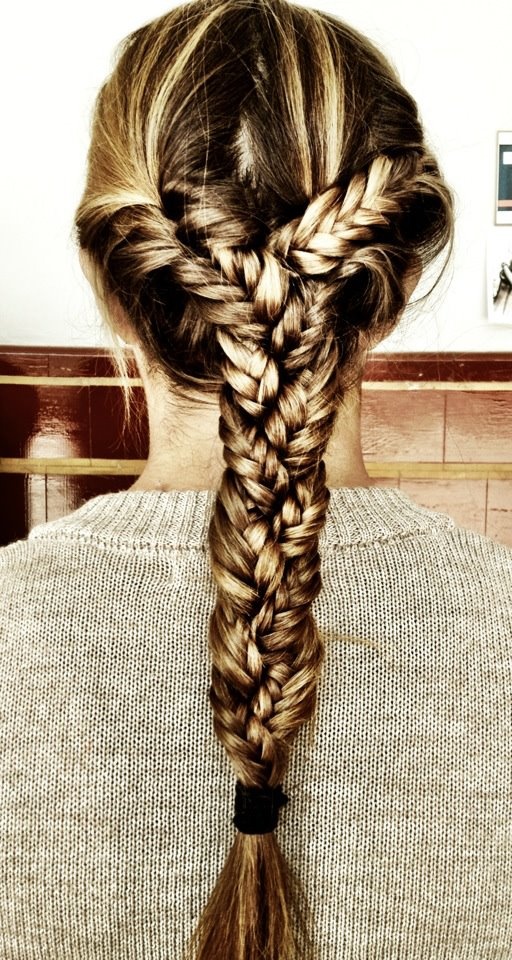 I’m probably just jealous because the only braid I can successfully pull off is basic one we learned in middle school. I couldn’t even do the fishtail one that everyone said they could do in their sleep. But some of these braids are getting out of hand; let’s rein it in a little on the braids this year. 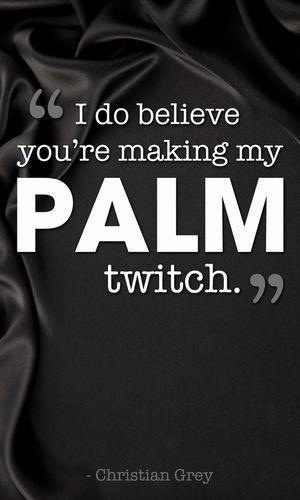 I can’t express enough how much I wish these books and their terrible dialogue would go away forever. I couldn’t finish the first book because of lines like, “’I’d like to bite that lip,’ he whispers darkly… Jeez, I’m a quivering moist mess.” Ew. Moist. But it was lines like “I’ll see you this evening” that bothered me more than anything. No twenty-something would say that, unless you’re Kate Middleton. “I’ll see you tonight/later/at home” anything else would be more accurate. 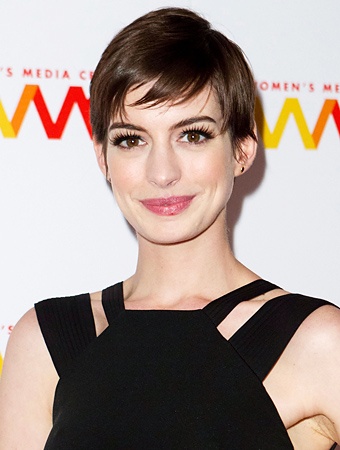 Anne Hathaway’s was the one that really did it for me. I know she did it for Les Mis, but she had the most beautiful hair. I still get excited when I catch the makeover scene from Princess Diaries on the Disney channel. Miley Cyrus’ Robin-esque look was a close second. “She’s just being Miley” doesn’t begin to cover that one.