Tweet
Pin It
Posted October 25, 2012 by Caitlin Clark in Beauty

Mermaid Halloween Costume and Makeup from a Real Life Ariel

y dream Halloween costume has and will always be Ariel from The Little Mermaid. Since I made a pact with myself that I would not debut said dream costume until I could also debut a set of killer abs, that dream will have to stay on the backburner for a few more years. 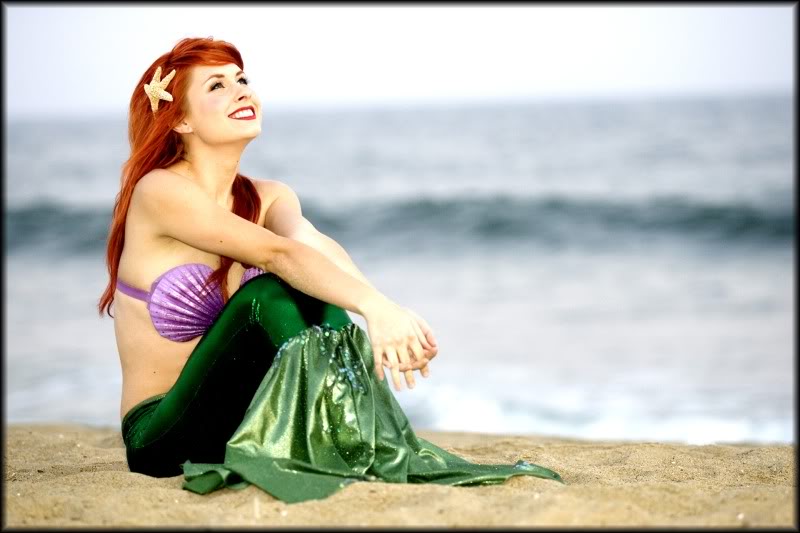 But if I were sporting a set of washboard abs, I would take a couple of make up tips from Traci Hines, a make up artist and mermaid performer. That’s right… a mermaid performer. Watch her sing ‘Part of Your World’; she’s amahzing. Apart from getting to channel her inner Ariel all the time and casually being stopped on the street by children thinking she is the real deal, Traci has a sparkling personality and a heartwarming passion and believes her dedication to the character has positively affected her mindset even when not in character. 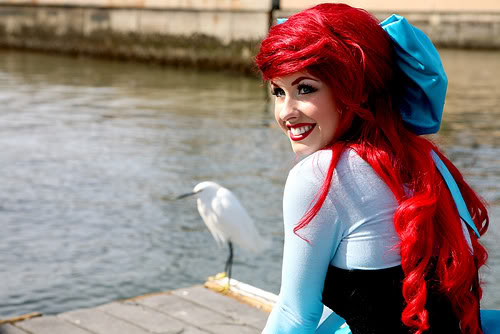 “I think a part of me has always been ‘Ariel’ on the inside…even when I am out of costume I think I tend to take more care in how I act and present myself, at least whenever little ones are around, since they always seemed to believe I was her regardless of what I was wearing! Even in jeans on the street I would be stopped and asked almost daily if I was ‘The Little Mermaid.” Like so many other girls out there, I not only see myself in her, but see who I want to be,” said Hines.

Want to complete the look? Shop Traci’s Etsy store for mermaid inspired accessories or visit her official site for inspiration. 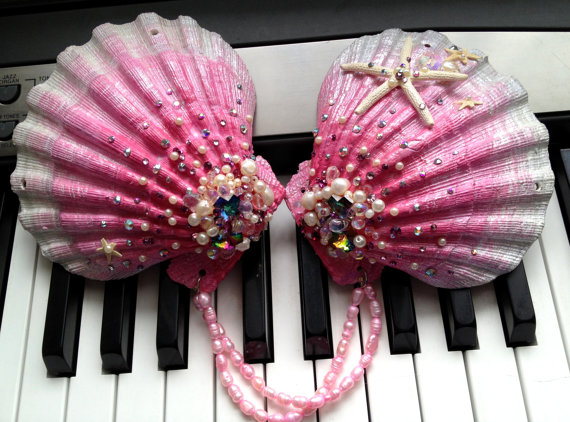 Wedding Season Is Upon Us

Delicate Jewelry Celebs Love: Where You Can Find it For Less

The Swoon Event This Saturday at South Side

Get the Look: Kristen Stewart’s Makeup

Lizzy Caplan Gets Existential (sort of) in Fashion Film for Viva Vena!

Why Does This Finalist From Vimeo’s Best Fashion Video of 2012 Make Me Want to Learn to Step?