Tweet
Pin It
Posted October 30, 2012 by Caitlin Clark in Fitness 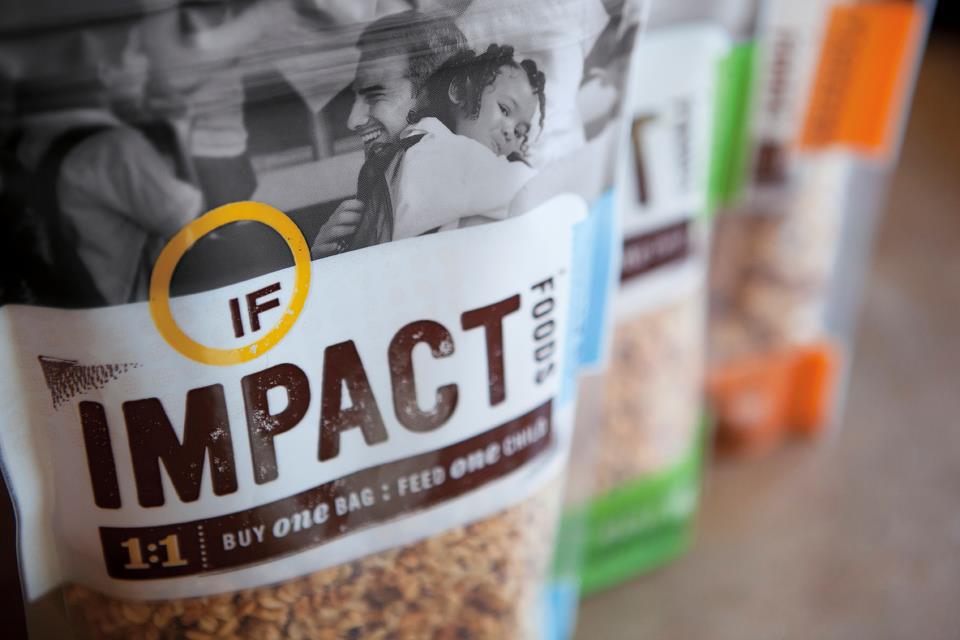 chance meeting in an entrepreneurial class at SMU brought together two young men who are set to make a lasting impact. Inspired by the growing Conscious Capitalism movement, Ben Hurt and Blaine Iler did their research and summed up the biggest issues facing our planet: education, poverty, healthcare and hunger. Both decided that without first solving the issue of hunger, none of the other problems could be resolved.

“Once you see the effect of reversing hunger and malnutrition in any given community – you can’t help but be inspired,” says Hurt. “Happy, healthy bodies are less vulnerable to disease, improving the health of the community. Happy, healthy brains retain more information in school, improving the education of the community. And those happy, healthy students go on to be engaged and productive members of the society, so that they can lift their own communities out of poverty.” 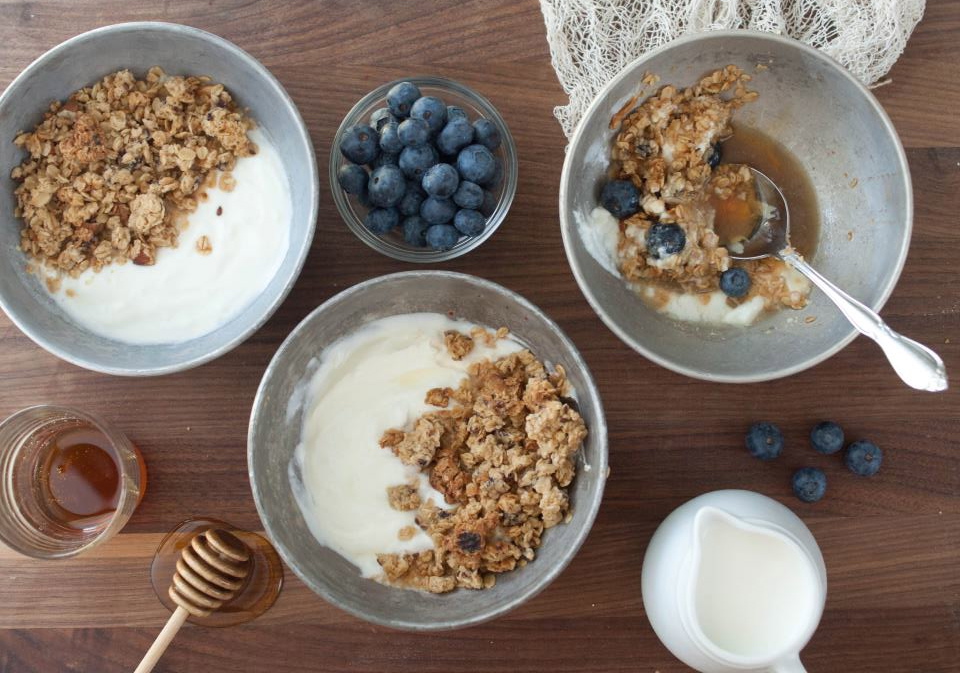 Hurt and Iler spent 18 months in the kitchen perfecting their recipe for Impact Foods granola. It quickly became one of the fastest selling products at eatZi’s, Urban Acres, Local Yocal, Company Café and more. After taking a trip to Honduras, Hurt and Iler wanted to take their idea a step further. 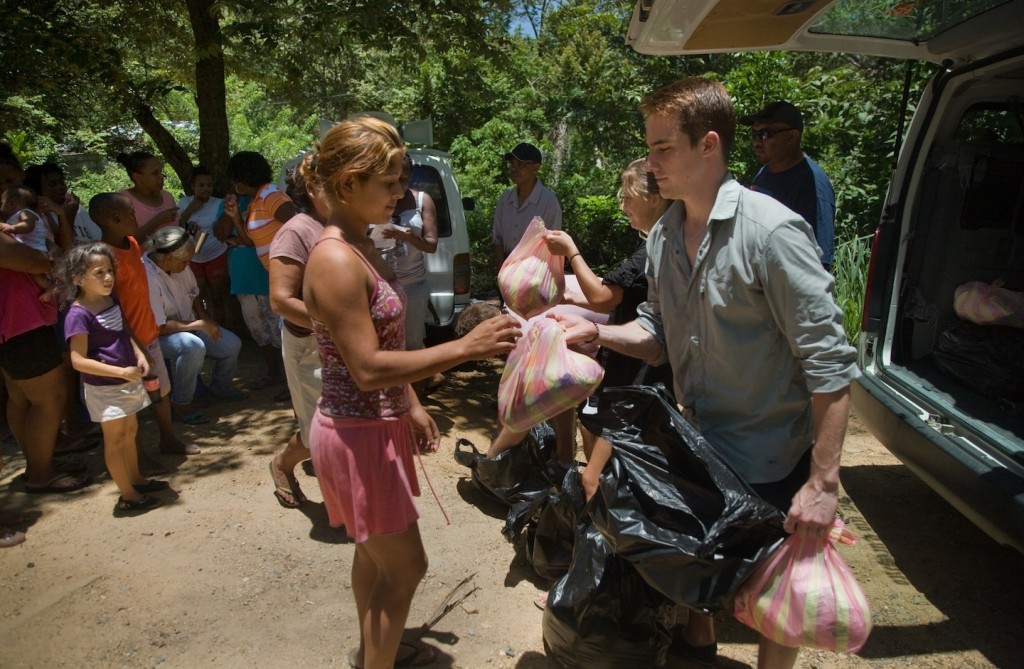 “That trip changed our lives. Not only because we came back knowing Impact Foods had to make the leap from a local project to our life’s work, but also because it shaped the way we approach making an impact,” Hurt said.

Impact Foods became a partner of the World Food Program (WFP), the largest humanitarian agency fighting hunger worldwide, and the Impact Foods 1:1 promise was created beginning with a simple premise: buy ONE bag : feed ONE child. 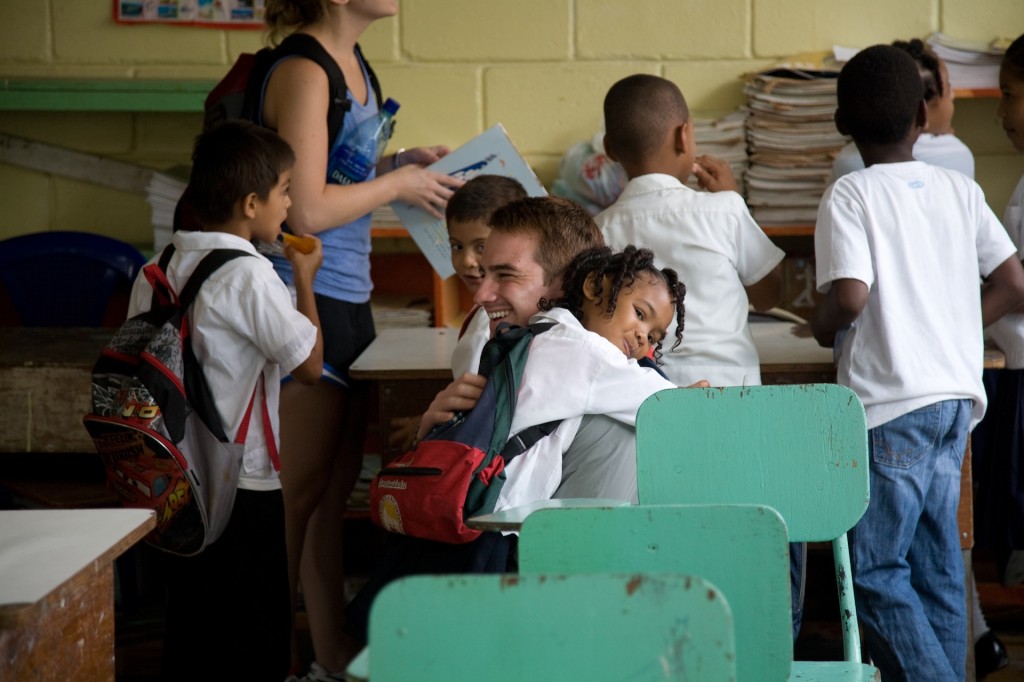 We’ve seen this before with companies like Toms and recent Bachelorette winner Jef Holm’s People Water, but what makes Impact Foods a little different is that they are following those hungry children from the first year of their lives all the way to the classroom and beyond.

Keep an eye out for these beautifully packaged bags of granola and contribute to a worthy cause.  You can now pick up a bag of Impact Foods at Whole Foods or order them on Amazon.